Tokyo Olympics Football: Where to find our experts’ tips 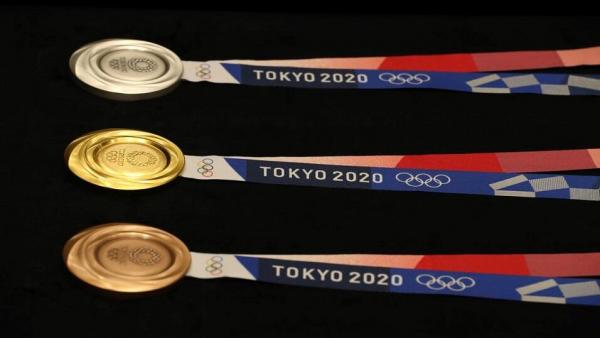 Hot on the heels of Euro 2020 comes another international football tournament featuring some of the world’s brightest talents.

Olympic football gets underway on Wednesday 21 July – two days before the Games officially open in Tokyo – and you’ll be able to get tips for the big matches from our football experts.

You won’t find them on our football pages, though, so head to our dedicated Olympics blog for football previews as well as all other content for the Games.

Dan Fitch has already previewed Wednesday and Thursday’s matches as favourites Spain – who have picked Euro 2020 star Pedri – get their campaign underway and there’s a repeat of the 2016 final when Brazil and Germany meet.

Usually squads are largely made up of players under the age of 23 but, due to the Games being postponed by a year, the age limit has been extended to 24. And they can still include three players over 24.

This is predominantly a competition for youth players, though.

Lionel Messi, Neymar and Sergio Aguero all played at the Olympics in the early days of their careers, so this is a great opportunity to see players who are already on the path to becoming world-beaters.

There isn’t an athlete on the planet who wouldn’t cherish an Olympic medal so expect the competition to be intense as players go for gold in Tokyo. And read our experts on the best betting opportunities.