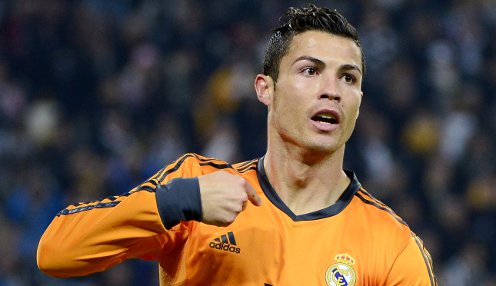 Real Madrid coach Rafael Benitez has said he expects Karim Benzema to stay and insisted there is no animosity between him and Cristiano Ronaldo.

France striker Benzema has been linked with a summer move to Arsenal off the back of comments made by club director Lord Harris that manager Arsene Wenger “could have any player” as part of his plans to build on winning the FA Cup again at the end of last season.

“I’m really pleased because he’s scoring goals and getting man of the match. Everything is fine. In football, you have to concentrate on the future, and the future is positive.”

Benitez, speaking after Friday’s 4-1 pre-season win against Manchester City in Melbourne, Australia, told reporters: “People are asking me about different players that maybe we will buy.

“I always say: ‘He’s not our player and I will not talk about that.’

“In this case, Karim is our player, and I will not talk about that. I’m sure he will stay with us.”

Benitez also moved to assure Los Blancos supporters his relationship with Portugal superstar Ronaldo, who was on target against Manuel Pellegrini’s side and collected the man of the match award, is fine.

A leaked video appeared to show the Bernabeu favourite involved in a row with Benitez in training, but the former Napoli and Inter Milan coach said he had no issue with the World Player of the Year.

“People were talking about something that happened in a training session, but today you could see he’s happy and playing well,” the Spaniard said.

“I’m really pleased because he’s scoring goals and getting man of the match. Everything is fine.

“In football, you have to concentrate on the future, and the future is positive.”

Real Madrid are currently priced 2.62 to win next season’s La Liga title and quoted 6.50 in the Champions League outright betting.