Sunday Football Cheat Sheet: All the best bets in one place 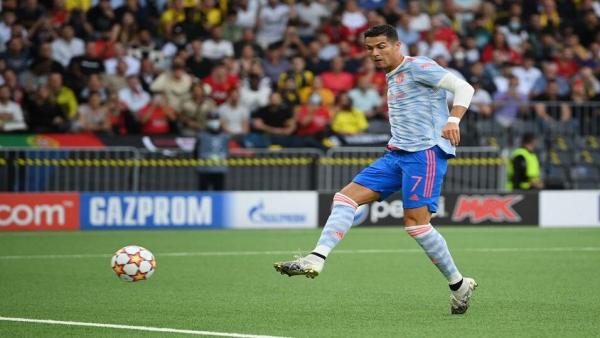 Get our football experts’ best bets for Sunday’s including Tottenham v Chelsea in the Premier League as well as action from La Liga, Serie A, Ligue 1 and more…

Our French football expert makes the case for backing the hosts in this south of France derby at noon on Sunday.

James Eastham says: “Nice have been the better of these two sides by some distance in Ligue 1 so far this season yet are rated no better than Monaco to win when they host their local rivals at the Allianz Riviera on Sunday lunchtime.

“The game will be played behind closed doors because of the crowd trouble that marred Nice’s abandoned home game against Marseille last month, but even shorn of the advantage of home support, Nice will be confident of avoiding defeat at the very least.

“Nice have won three and drawn one of their opening four games. They have scored 10 times and are yet to concede. The players have adapted quickly and easily to the 4-4-2 tactics introduced by new manager Christophe Galtier, whose appointment was a major coup after he led Lille to the Ligue 1 title against the odds last season.”

Manchester United are smarting from their embarrassing defeat to Young Boys in midweek and a tough trip to West Ham is not ideal as the Red Devils try to bounce back.

Alex Keble says: “Manchester United’s 2-1 defeat to Young Boys in midweek showed that Cristiano Ronaldo might not be the answer to the Red Devils’ problems. The way he drifted through the game, getting increasingly frustrated, showed that his minimal impact outside the box may not make up for United’s lack of sophistication in their ball progression. More importantly, his lack of pressing set an unhelpful tone. Young Boys’ equaliser began with a dribble and pass made where Ronaldo should have been, but instead he was jogging back, out of position.

“If Ronaldo does not press from the front then United are vulnerable to being turned in central midfield – their weakest position – once the ball is easily fed into this area. That should give West Ham fans some optimism this weekend considering David Moyes will undoubtedly sit his team a little deep, looking to create those weary sideways passes we see all too often from Ole Gunnar Solskjaer teams, and then use Declan Rice and Tomas Soucek to surge past Ronaldo.

“Michail Antonio’s absence is a problem but Jarrod Bowen will run the channels well as his stand in. West Ham can win the midfield battle, slow the visitors right down, and expose the problem with Ronaldo leading the line. They are more than capable of getting at least a point.”

Chelsea are 3.9 to win the Premier League – second only in the outright winner market to Man City – as Thomas Tuchel’s team head into a London derby which they are favourites to win.

Mark O’Haire says: “Tottenham has traditionally proven a tricky ground for Chelsea to navigate in the Premier League but the Blues have enjoyed their most recent trips to North London, taking top honours in their past two visits, as well as earning maximum points in four of the duo’s last five head-to-head league battles. Spurs have also lost four of their last six derby matches.

“Tottenham 5.204/1 have won eight of their last 10 league games at the Tottenham Hotspur Stadium (L2), keeping six clean sheets in the process. But key injuries could hamper Nuno Espirito Santo’s side on Sunday, whilst the home side are also averaging just 9.5 shots-per-game in the Premier League, the lowest average on record for the club in the competition

“Chelsea 1.824/5 have won each of their last five away league London derbies and command complete respect following their eye-catching turnaround under Thomas Tuchel. The Blues have kept a clean sheet in 61% of their Premier League under the German’s watch – the best clean sheet ratio any manager has at a specific club in the competition’s history.”

Roma lead Serie A after three matches and are 7.413/2 to win the title this season as their manager Jose Mourinho makes an impressive start back in Italy.

Chloe Beresford says: “Mourinho is clearly loving life in the Italian capital, steering his AS Roma side to three comfortable wins since his return to Serie A. The Giallorossi have looked superb in those victories against Fiorentina, Salernitana and Sassuolo as they outscored their opponents by nine goals to two. 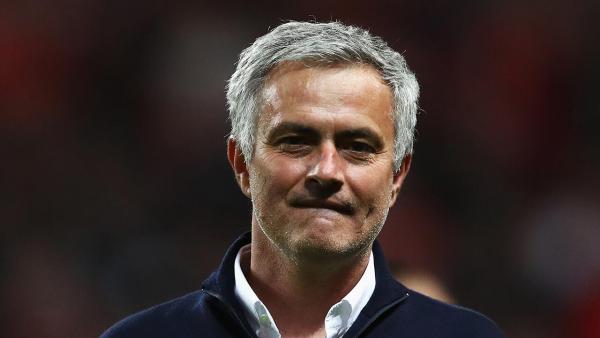 “It has not gone so well for Hellas however, sacking manager Eusebio Di Francesco this week after losing all three of their league games thus far. They conceded six goals across their two home games, while it must be noted that Roma have scored two or more in each of their last five games and seen over 2.5 goals in six of their last seven away outings.”

Wolfsburg have won all four of their matches so far and lead the Bundesliga. But our German football specialist reckons they may come unstuck against their old boss on Sunday evening.

Kevin Hatchard says: “Oliver Glasner did a terrific job during his two years at Wolfsburg, and had his relationship with Sport CEO Jörg Schmadtke been better, he may well have stayed on. He led the Wolves to a top-four finish last term, securing a golden ticket to the Champions League, and his replacement Mark van Bommel has been loath to tinker too much with what Glasner built.

“There’s no doubt that Wolfsburg have made an impressive start to the campaign, winning all four games, and conceding just one goal in the process. However, if you scratch below the surface, it’s perhaps not quite as eye-catching as you might think. Two of the wins were against newly-promoted Bochum and Greuther Furth, one was against struggling Hertha, and the only truly impressive victory was a narrow success against RB Leipzig.

“Glasner’s new side Frankfurt haven’t won any of their first four league games, but they were desperately close to edging out Stuttgart last Sunday. Colombian striker Rafael Borre hit the crossbar with virtually the last kick of the game, and with star player Filip Kostic back in the line-up after a transfer tussle saw him temporarily down tools, the Eagles suddenly look like a more dangerous side.”

A top two – at the time of writing – battle to round off Sunday in Spain as La Liga title favourites Real Madrid travel to surprise package Valencia.

Tom Victor says: “While Real Madrid’s position at the top of the table is no surprise, few expected to see Valencia as their closest challengers after four games.

“Los Che have averaged 1.80 xGF across their two games at the Mestalla, beating Getafe and Alavés without the concession of a goal, but this is the first real test of the season and Infogol expects the league leaders to hand their opponents a first defeat of the season.”