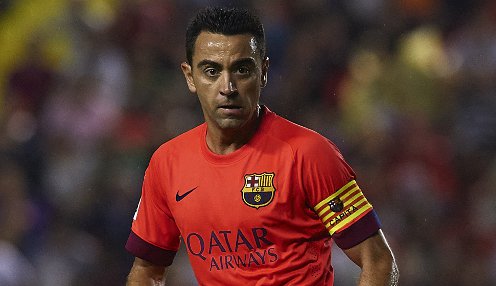 Barcelona captain Xavi Hernandez has announced that he will be bringing his 24-year association with the club to an end this summer.

The 35-year-old, who represented Spain 133 times, had been expected to move to the MLS last summer but eventually opted to remain at the Camp Nou for one more season.

Xavi will be joining Qatari side Al-Sadd when the current campaign ends. Barcelona have already won La Liga and are set to play Juventus in the Champions League final as well as contesting the Copa del Rey final.

My hope and aim is for one day to return to work for Barca.

“I have a thrilling project in Qatar, I will play for Al-Sadd the next two seasons,” said Xavi. “I also have an enthusiastic project in the Aspire academy (a sporting academy based in Qatar).

“I will be able to work towards becoming a coach or a sporting director in the future. My hope and aim is for one day to return to work for Barca.”

Barcelona, who are 1.36 to beat Juve in the Champions League final in Berlin on 6th June, face relegation-threatened Deportivo La Coruna on Saturday. Barca are 9.00 to beat Deportivo 3-0.